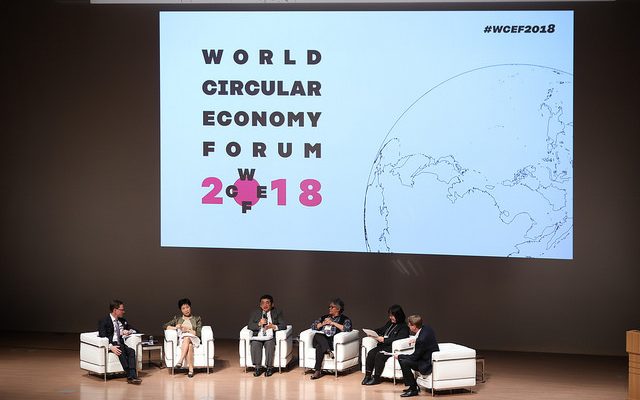 Circular economy strategies enable the world to tackle climate change challenges, polluted environments, and unemployment. Strong political and business leadership and collaboration would allow societies to move away from the current linear economic paradigm; whereas city-to-city cooperation and mutual learning would make the circular economy possible at the local level.

The 2nd World Circular Economy Forum (WCEF2018) was hosted in Yokohama, Japan on 22-24 October 2018. Jointly hosted by the Finnish Innovation Fund Sitra and the Japanese Ministry of Environment, WCEF2018 is the biggest global event on the circular economy, gathering 1,100 experts and change-makers from around the world to have an in-depth discussion on their visions.

As a global leading network of sustainable development, ICLEI actively participated in this year’s Forum and highlighted the role of local governments in fostering the circular transition.

In the grand opening of the Forum, representatives from Japan, Finland, the European Commission, Global Environmental Facility, the Organization of Economic Cooperation and Development, and UNEP, all highlighted the circular approach as a vehicle to achieve the Paris Agreement goals and the Sustainable Development Goals. “The circular economy is the industrial leg of fighting climate change”, stated Jyrki Katainen, Vice-president of the European Commission, who further called for global public-private collaboration on the topic. Key outcomes of the 2018 Forum include:

MOU between Finland and Japan

Finland has the ambition to become the global front-runner in the circular economy by 2025 and is committed to achieving carbon-neutral. The National Government developed the “Leading the Cycle – Finnish Road Map to a Circular Economy 2010-2025” in 2016 with the support and cooperation of the Finnish Innovation Fund Sitra and various stakeholders. The organization of the WCEF was included in the Road Map as a way to facilitate global collaborations and joint actions.

The Memorandum of Environmental Cooperation signed between Japan and Finland demonstrated that the two countries have reached an agreement to seek further cooperation on climate change and environmental collapse. In the parallel session “Building a Sound-Material Cycle Society: Learnings from Japan”, Tokutaro Nakai, Director-General for Environmental Policy, Ministry of Environment, Japan, emphasized the concept of “regional circular and ecological sphere” adopted in the country’s Fifth Basic Environment Plan to achieve resource circulation and to harmonize human life with nature by integrating and coordinating natural resource and public engagement.

Japanese cities of Osaka and Kitakyushu demonstrated their practices on plastic resource circulation, food waste and packaging reduction, and the eco-town project. Oriana Romano, the Policy Analyst of Cities, Urban Policies and Sustainable Development Division of OECD, introduced a research project on governance and implementation of the circular economy in cities. She suggested that the practices of city-to-city cooperation and collaboration across national, regional, and local governments in Japan could be fruitful experiences for other countries and cities to learn from.

With Brazil as an example, Izabella Teixeira, Co-chair of the UNEP International Resource Panel highlighted the importance of tailoring different approaches for cities on various scales at the plenary session “Social, Environmental, and Economic Benefits from Circular Economy in Developing Countries”. She also addressed the need for the inclusion of rural and urban development to make the circular economy sustainable.

The grand finale of the Forum calls for international cooperation for the circular economy. To shift away from the current linear paradigm, governments, companies, and citizens should set specific actions of their own and collaborate through multi-stakeholder partnerships depending on their responsibilities, and without compromising local and regional characteristics. While Mari Pantsar, Director of Sitra was disappointed about the circular economy being left out of the latest IPCC 1.5 Degrees Report as a recommended key solution, participants of WCEF2018 are confident that the joint movement will continue to grow and make the world more circular and sustainable.

During the excursion, participants were divided into three groups for different facilities in Yokohama City, including a waste plastic recycling facility, an organic waste composting facility, and a facility producing animal feed from organic waste. All participants then went to the Kanazawa Incineration Plant, which is one of four waste-to-energy sites in the city. 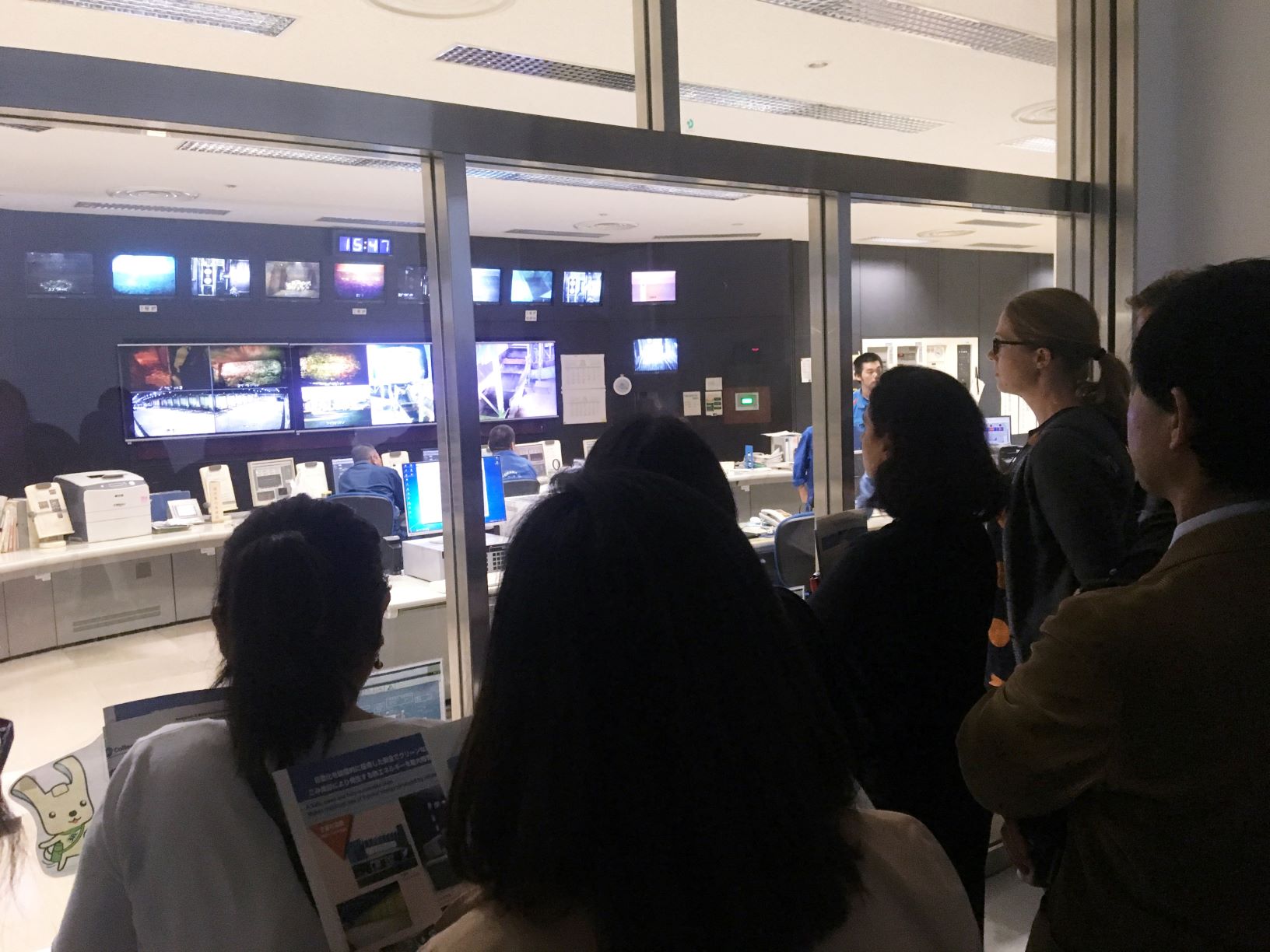 This newsbit refers to WCEF Bulletin published by International Institute for Sustainable Development on 26 Oct 2018. Retrieve from here 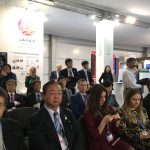 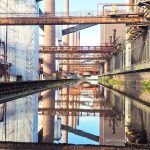 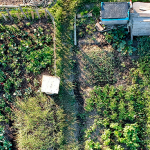